The 30th anniversary of Ian Rankin's Rebus series will be marked by a RebusFest in Edinburgh. Set in the city, his first Rebus novel Knots and Crosses was released on 19 March 1987.

The festival takes place on 30 June to 2 July 2017. It will be curated by the Scottish author to include interactive events, tours of the city, live music and talks on Edinburgh’s history and its influence on him.

"I had no idea when I published Knots And Crosses in 1987 that Rebus would still be sharing his adventures – and misadventures – with me 30 years later," Rankin said in the announcement on his website. The Rebus character has appeared in more than 20 novels and numerous short stories, as well as the TV adaptations starring John Hannah then Ken Stott in the title role. 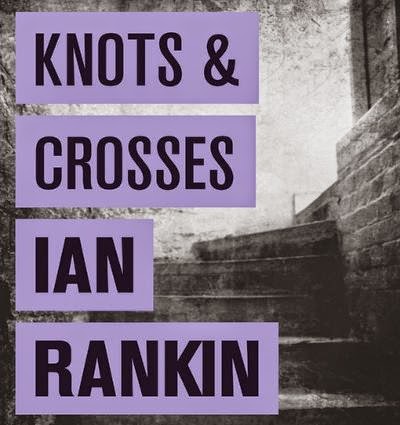 "It’s a thrill to be spending 2017 celebrating the man, his legacy, and his taste in music," Rankin said. "I just hope he enjoys all the hoopla – I need him to still be speaking to me afterwards."

The full schedule will announced  at a press launch in Edinburgh on 17 March.