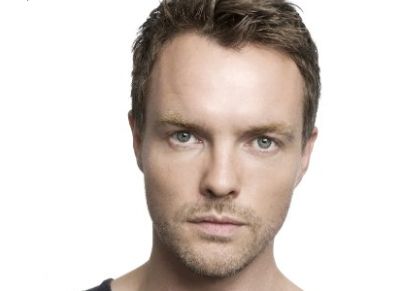 Irish actor Ciarán McMenamin may be a familiar face in the theatre and on the big and small screens, but next April will also see his debut thriller Skintown. It is already being touted by publishers Doubleday Ireland as energetic, adrenaline-fuelled and even "reminiscent of Irvine Welsh's Trainspotting".


Ciarán McMenamin has worked for the past two decades years in film, television and theatre. He was born in Enniskillen in County Fermanagh.

A graduate of the Royal Scottish Academy of Music and Drama, he attended drama classes at Ardhowen Youth Theatre before moving on to work with the Ulster Youth Theatre.

He now lives in London with his partner, fellow actor Annabel Scholey.