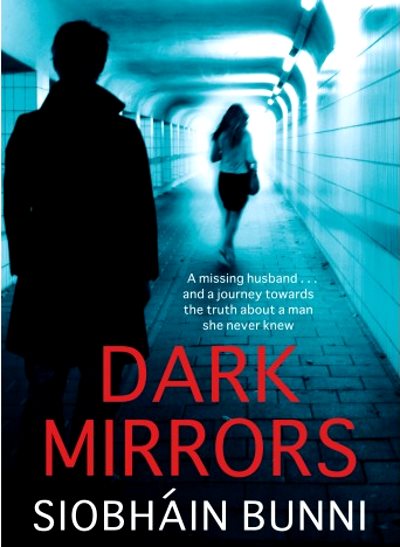 Siobháin Bunni has published two books with Poolbeg Press. Born in Baghdad in 1968 to an Irish mother and Iraqi father, she was educated at Kylemore Abbey in Connemara, and graduated from the College of Marketing and Design in Dublin.

In the 1990s she set up a design business, which evolved to specialise in exhibition and interior design. She lives in Malahide, County Dublin, with her three children.

When Esmée becomes convinced that her husband Philip is having an affair, she secretly plans to leave him and set up a new home with the children. Finally making the break, she feels she can look forward to a bright and fulfilling future.

Then Philip disappears without trace, leaving only his car standing on a clifftop. The police deduce he has committed suicide but Esmée thinks otherwise.

Blood and Water (2016) is a tale of family intrigue, beginning with a detective inspector onlooking at the funeral of the family's patriarch after his sudden death.