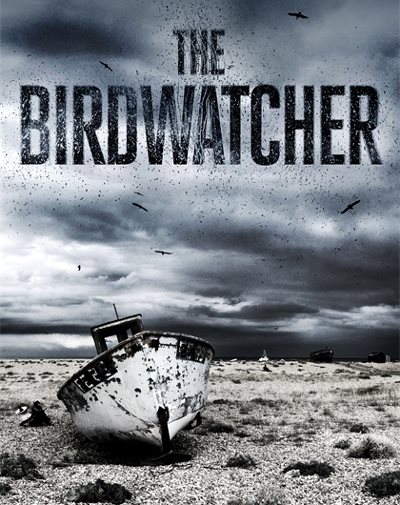 William Shaw takes a break from his "Breen and Tozer" series - featuring a second-generation Irish policeman in 1960s London - with a standalone crime novel out later this month, The Birdwatcher.

Sergeant William South has a reason for not wanting to be on the murder investigation: he is a murderer himself. The victim was his only friend; like him, a passionate birdwatcher.

South is warily partnered with the strong-willed Detective Sergeant Alexandra Cupidi, newly recruited to the Kent coast from London. Together they find the body, violently beaten, forced inside a wooden chest. Soon they find a suspect: Donnie Fraser, a drifter from Northern Ireland.

His presence in Kent disturbs William, because he knew him as a boy. If the past is catching up with him, South wants to meet it head on.

Moving from the storm-lashed, bird-wheeling skies of the Kent Coast to the Troubles in Northern Ireland, The Birdwatcher is billed as "a crime novel of suspense, intelligence and powerful humanity". It is due to be published on 19 May 2016.