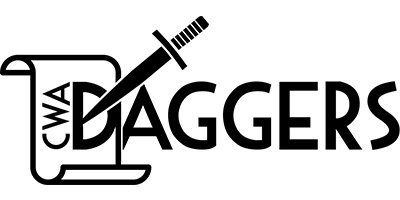 There is very strong Irish interest in the longlists for this year's Crime Writers’ Association Daggers, Jake Harrington reports.

The nominations include:
William Shaw's A Book of Scars from his "Breen and Tozer" series about a London Irish detective also makes the Endeavour Historical Dagger longlist.

The prestigious Crime Writers’ Association Daggers awards began in 1955. Over the years the number of Daggers has increased (and occasionally decreased). Currently ten Daggers are awarded each year.

Read the full longlist for each category.