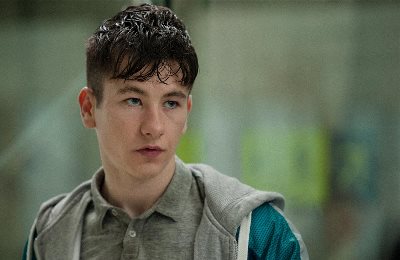 Among the highlights of the Audi Dublin International Film Festival later this month is Rebecca Daly's award-winning drama Mammal.

Young Irish actor Barry Keoghan (Love/Hate, above) steals the show as a homeless youth who is involved with a violent gang, who develops an unorthodox relationship with a woman (Rachel Griffiths, Six Feet Under) who has lost her son.

Her ex-husband (Michael McElhatton, Game of Thrones, Paths to Freedom) turns his grieving rage towards the young interloper.

Mammal will be shown in the ADIFF on 24 February 2015. It goes on general release in Irish cinemas on 1 April.