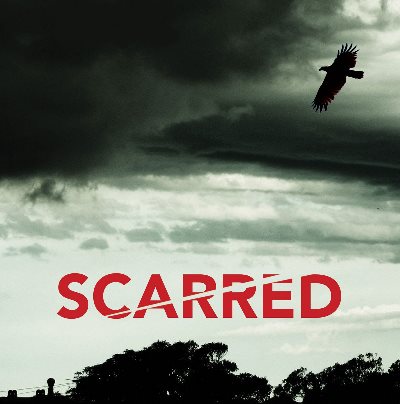 Besides running workshops and retreats for writers, Carolann Copland has also published the first two novels in a trilogy that crosses several genres including crime fiction.

The trilogy begins with Summer Triangle (2013):


After his fiancée's death at a bombing of an Irish-Saudi festival, Majid plots with Islamic fundamentalists to show Ireland exactly what they think of its role in the US "war on terror".

Meanwhile Irish teenager Shona finds herself pregnant after a drunken party, and an overheard conversation about her past leaves her wallowing in self-pity and ripe for falling into the wrong hands.


Rory McGee is obsessed with bringing the man who murdered his girlfriend to justice.

Ex-IRA activist Fergal O'Gorman, now a politician, is accused of murder on live TV during the elections, causing a media frenzy. Rory's quest to expose the truth threatens to destroy the family he fought so hard to rebuild.


Besides novels Carolann Copland writes short stories, plays and poetry. She works with writers of all ages as the founder of the Carousel Creates Writers' Centre in the Dublin Mountains.

She has a B.Ed. in English and Drama and has been a teacher for 16 years. She has also lived in the Middle East and the UK.