Books 2 and 3 in 'Eddie Flynn' series 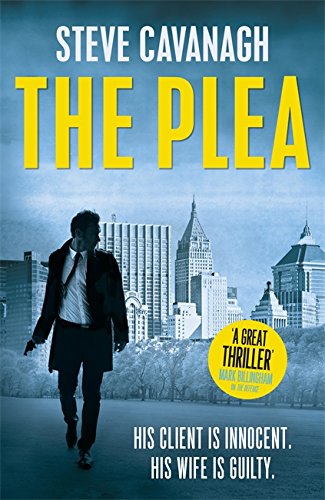 The Plea, Steve Cavanagh's follow up to his acclaimed debut novel The Defence, is due to be published on 19 May 2016.


The FBI are on to a massive global fraud operated at a New York law firm, but they need witnesses. When major client David Child is arrested for murder, the FBI ask con artist turned lawyer Eddie Flynn to secure Child as his client and force him to testify against the firm. 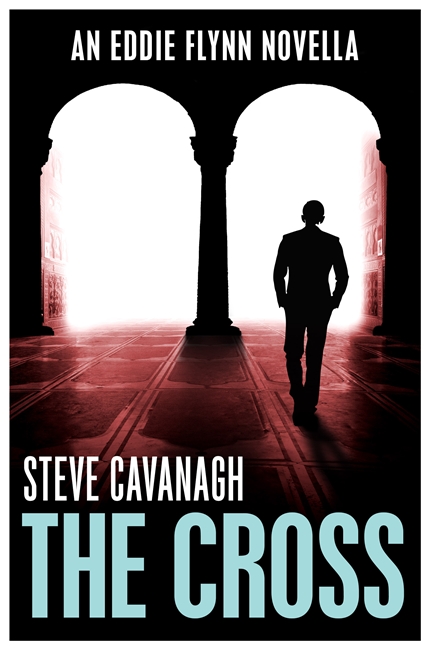 Book three in the Eddie Flynn series, The Cross, has already been available as a free ebook novella since last December, with a paperback edition due out in February 2016. It's a pacey prequel to The Defence:


Eddie Flynn has damning evidence against a corrupt NYPD detective accused of killing a suspect. But if he uses this evidence in court, both he and his client - the dead man's widow - will be in mortal danger.

Should he risk their lives to win the case? Or keep quiet and let a murderer go free?