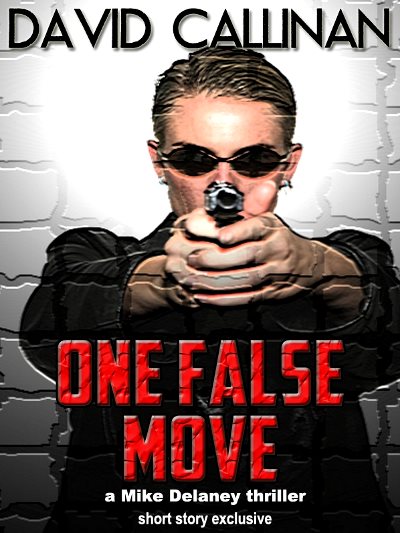 David Callinan had a long and illustrious musical career before publishing his first crime fiction novel. He was born into a family from Limerick and grew up in the UK. After graduating from art school and various temporary jobs he became a full-time musician.

He formed a folk band called The Spalpeens, playing all over Europe and touring with The Dubliners, The Chieftains and Sweeney's Men. Later he formed Urban Clearway, touring with artists such as Elton John and Rod Stewart. Then he and band member Mick Flynn formed the folk-rock singer-songwriter duo Callinan-Flynn and recorded the album Freedom's Lament.

He also co-wrote a Celtic rock opera for the 1973 Edinburgh Fringe Festival. Pucka-Ri starred a young Pierce Brosnan. After that he moved into journalism and PR, worked as a director in various agencies and ran his own consultancies.

He describes himself as a cross-genre author, and has written screenplays, dark thrillers, young adult fantasy and children’s books.