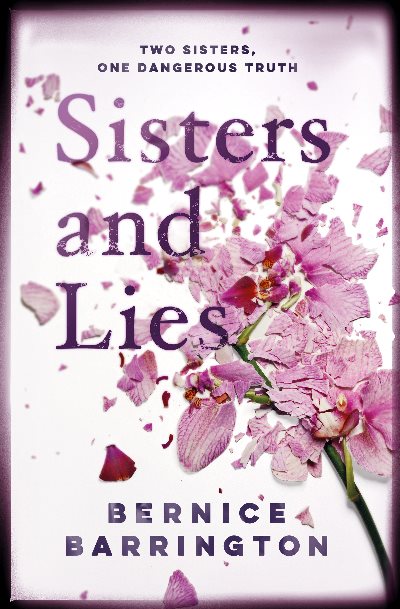 Writer and journalist Bernice Barrington's debut novel Sisters And Lies will be published by Penguin Ireland on 24 March 2016.


A car crash leaves Rachel Power's younger sister Evie in a coma. Rachel picks up the pieces of her sister’s life but can't fit them together.

Why was Evie driving when she doesn’t even have a licence? Who is the strange man living in her flat, claiming to be Evie's boyfriend? Was the crash really an accident?

Back in hospital, Evie is  trapped in an unresponsive body, desperate to get an urgent message to Rachel that could save both their lives.

Bernice Barrington grew up on a Longford farm. After studying English and German at Trinity College Dublin, she completed an MA in writing at NUI Galway and became a journalist.

She has contributed to many publications including Image magazine, the Connacht Tribune, the Longford Leader, Writing.ie, Businessandleadership.com, and the Zahra Media Group.  She continued to write fiction in her spare time, and lives in Dalkey with her husband.