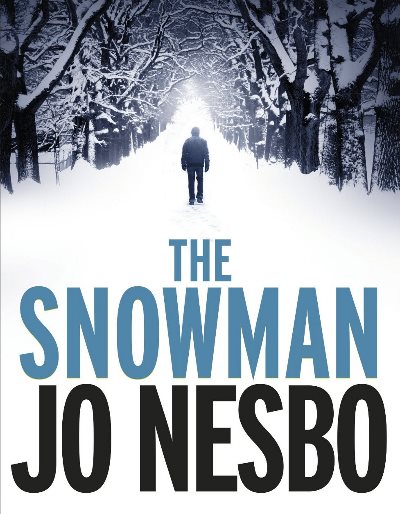 Norwegian writer Nesbø's website reports that shooting will begin next month in Oslo and Bergen, with a cinema release around October 2017. The film will also star Rebecca Ferguson and Charlotte Gainsbourg, and will directed by Tomas Alfredson (Tinker Tailor Soldier Spy).

First published in 2007, The Snowman is Nesbø's seventh Harry Hole novel, as the detective chases after a serial killer who is murdering women and leaving a snowman behind as a calling card.

Yesterday the Dublin Film Critics Circle announced that Fassbender was voted Best Actor in its annual awards, for his portrayal of Steve Jobs in the film of the same name.