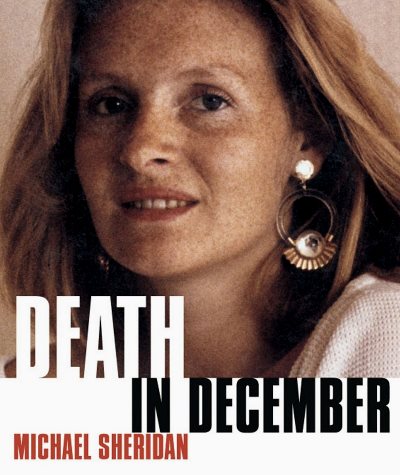 The French film producer was beaten to death in 1996 at her west Cork holiday home, and nobody has ever been convicted of the crime.

The documentary, commissioned by TV3 and the BBC, is Sheridan's first. He is probably best known for his films In The Name Of The Father and My Left Foot.

The programme makers secured co-operation from Ian Bailey, the English journalist previously treated by gardai as a prime suspect in the case. The team also recorded an interview with Toscan du Plantier’s son, Pierre-Louis Baudey.

TV3's winter schedule also includes a separate documentary focusing on Karen Buckley, the nursing student from Mourneabbey in County Cork, who was murdered last April after leaving a Glasgow nightclub.