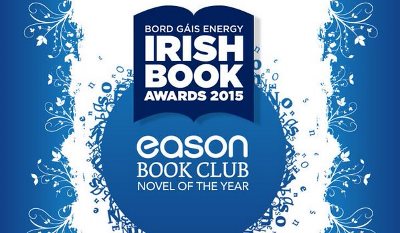 The shortlists for the 2015 Bord Gáis Energy Irish Book Awards have been announced, including the Ireland AM Crime Fiction shortlist.

The crime titles are:

Asking For It by Louise O'Neill is shortlisted for both the Ryan Tubridy Show Listeners’ Choice Award and the Children's Book of the Year Award (Senior). We bet she wins the latter.

The shortlist for the overall Book of the Year is: