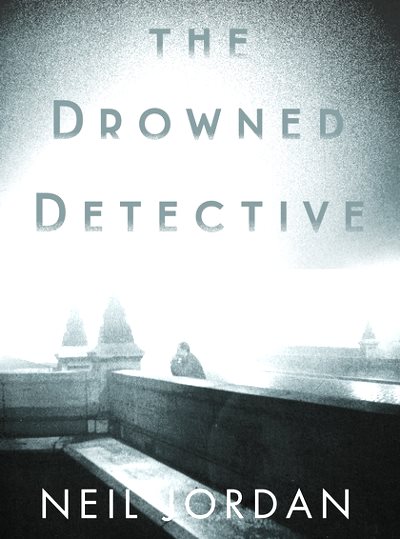 Bloomsbury has released further details about Neil Jordan's novel The Drowned Detective, due out next February.


Jonathan is a private investigator in a decaying eastern European city, consumed by his work and his failing marriage.

An elderly couple approach him with a faded photo of their daughter, missing for two decades. The little girl was the same age when she disappeared as his own daughter is now.

After he takes on the case, as he walks across the bridge spanning the river that divides the city, a young woman suddenly leaps into the icy waters. Without thinking, Jonathan plunges after her, and is soon drawn into her ghostly world of confusion, coincidence and intrigue.