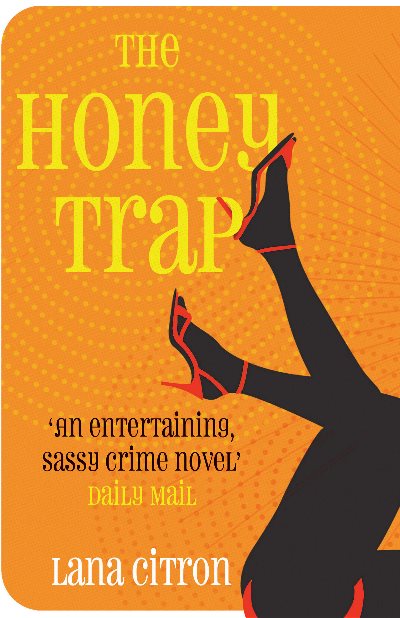 Not many crime authors have parallel careers in stand-up comedy and acting. Irish writer Lana Citron performs regularly at literary salons and festivals across England, including Glastonbury and the Edinburgh Festival.

She has drawn on her stand-up experiences for two comic detective novels from 2007, The Honey Trap and The Brodsky Touch.


Thirtysomething lone parent, would-be comedian and private eye Issy Brodsky works with two other single mums for the Honey Trap Detective Agency in north London, though their transgender boss Charlie/Fiona isn't around much as she waits for her operation.

What Issy hoped would be a simple nine-to-as-early-as-possible job becomes increasingly complicated due to a missing finger, noisy neighbours, angry  clients, an unsolved murder and a dose of chicken pox.


Citron has "lived in London for  more years than I'll ever  admit to". She has written three other novels, the non-fiction book A Compendium of Kisses (2010), short stories, radio plays for BBC Radio 4, poetry, and a column for the Huffington Post.

She also wrote the script of the award-winning TV short I was the Cigarette Girl (2001), and was writer/producer of the short Hannah Cohen's Holy Communion (2012), set in 1970s Dublin.

Among her film and TV appearances in the 1990s are Into the West (1992) and an episode of Space Precinct. 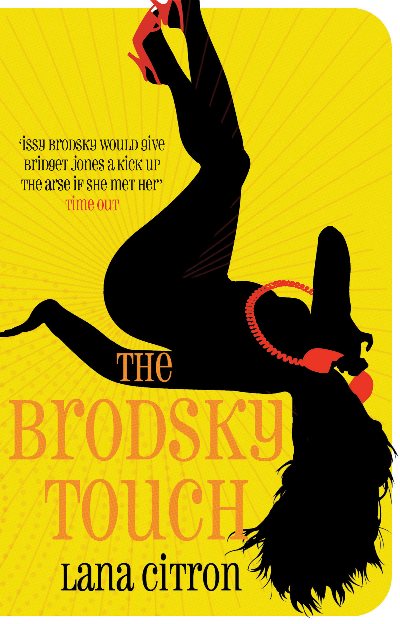