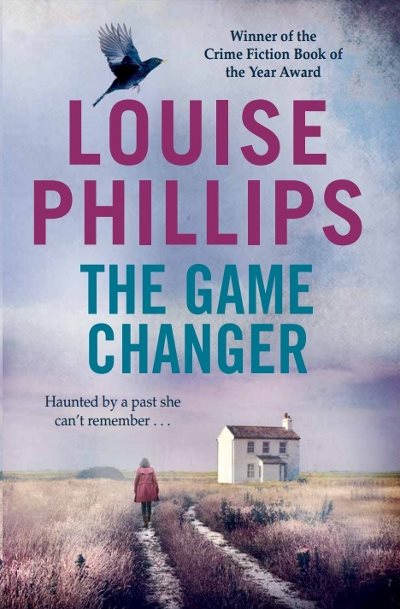 What if you went missing but couldn't remember anything? That's the premise of award-winning author Louise Philips's forthcoming psychological crime thriller, The Game Changer.

It's the fourth book in her series featuring Dr Kate Pearson, a psychologist who assists the Gardai by providing suspect profiles.


Kate Pearson has no memory of her abduction when she was 12. More than two decades later she receives an anonymous note: "I REMEMBER YOU, KATE"

Then when she discovers that her parents lied about the length of time she was missing, she has to question everything about her childhood - including her father's involvement in a secret group in the 1980s.

Could the suspected suicide of an ex-headmaster in Dublin and a brutal murder in New York be connected to her abduction?

The Game Changer will be published by Hachette Books Ireland on 3 September 2015.

Phillips's debut novel Red Ribbons (2012) was shortlisted for Best Irish Crime Novel of the Year in the 2012 Bord Gais Energy Irish Book Awards. Her second novel, The Doll's House (2013), won the award in 2013.