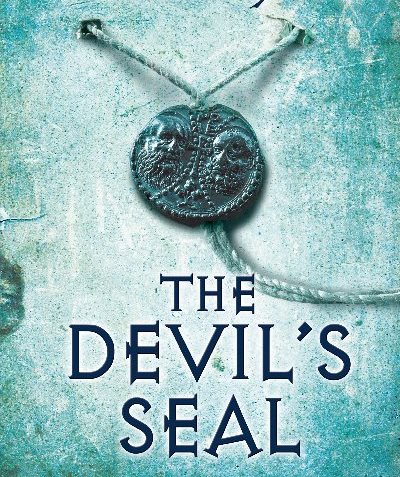 Peter Tremayne's "Sister Fidelma Mysteries" series about a seventh-century sleuth nun (or religieuse as he prefers) is now on its 25th book. The Devil's Seal will be released in US hardback on 28 July 2015.

Sister Fidelma is a trained advocate of the ancient Irish law system popularly known as the Brehon Laws, with each mystery usually set in Ireland's province of Munster. The Sister Fidelma character has been hailed by several critics as the natural successor to Brother Cadfael.

The best-selling series of full-length novels began in 1994 and has gone on to inspire an International Sister Fidelma Society which produces a thrice-yearly print magazine called The Brehon.

In 2006 the Cashel Arts Fest established the first three-day international gathering of fans of the series, and the festival is now held bi-annually.


Peter Tremayne is one of several pen names of leading Celtic scholar, literary biographer and novelist Peter Berresford Ellis, who has published around 100 books to date.

He was born in Coventry. His father was a Cork-born journalist and his mother was born in England to a Breton mother.

Berresford Ellis took a degree in Celtic Studies and his early career was in journalism in England, including a spell as deputy editor of an Irish weekly paper. He first went as a feature writer to Northern Ireland in 1964 for a London daily paper.

In 1975 he became a full-time writer, initially in the horror fantasy / heroic fantasy genre. Before the Sister Fidelma series he also wrote eight adventure thrillers between 1983 and 1993 under the name Peter MacAlan.

He has written many popular titles and academic articles in the field of Celtic Studies, as well as full-length biographies of leading figures in popular literature, including H. Rider Haggard, W.E. Johns and Talbot Mundy.