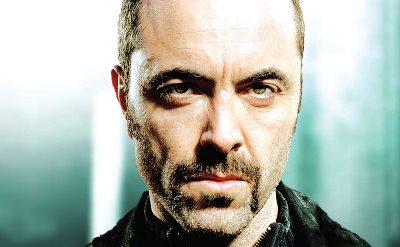 
London policeman DI Harry Clayton is a compulsive gambler who finds an ancient bracelet that seems to make things go his way, but some nasty villains want the bangle back.

Lucky Man is being made by Carnival Films, the production company behind Downton Abbey. The series will be aired early next year. Sky 1 director Adam Macdonald describes it as "a visually striking crime thriller".