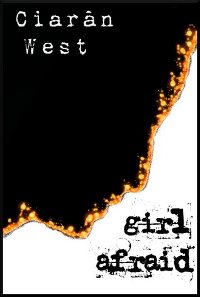 Poppy Riley, the 10-year-old daughter of a well known actor, is missing. Her kidnapper is holding her in a locked room, somewhere in London. He wants no ransom and has made no contact with her family or Poppy's minder, Alice.

His plan for Poppy is far more sinister. All over the capital, several men are waiting for confirmation that everything has gone according to plan. Strangers to each other, they are tied by a sickening common interest.

Now based in East London, Ciarán West was born in Limerick and has lived in the UK "for longer than he can care to remember". 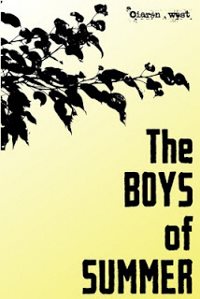 His debut novel, The Boys of Summer (2012), has had more positive reviews. It is a coming-of-age tale set in his native Limerick during the hot summer of 1989, with a murder mystery at its heart.


Eleven-year-old Richie South finds himself in love with a new neighbour girl, and pulled into finding out who killed five-year-old Tommy Kelly.

The Boys of Summer and Girl Afraid are self-published and available only in eBook format.