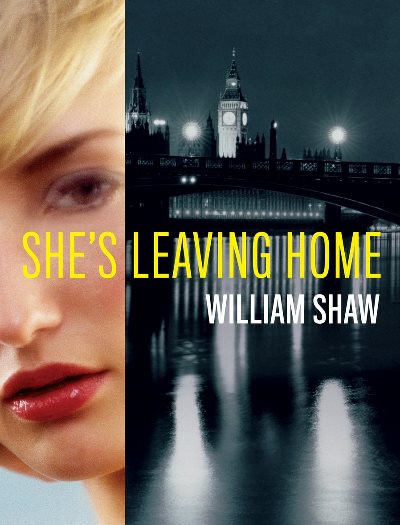 Breen is London-born, yet with enough Irish heritage to warrant the nickname Paddy. His regular sidekick is Helen Tozer, a brash young police constable. She is a chatterbox, a country girl from Devon, and the first woman to enter the murder unit if you don't count the secretary.

The trilogy - a fourth book may be in the pipeline - begins with A Song from Dead Lips (2013, also published as She's Leaving Home):


London, October 1968. A murdered young woman turns out to be one of the "Apple Scruffs", a group of hardcore Beatles fans who hang around the Abbey Road Studios.


In Marylebone CID, suspects are beaten in the cells and the only woman is resigning. DS Breen has a death threat in his intray and a mutilated body on his hands.

The dead man was the wayward son of a rising MP with the ear of the Home Office. But Breen's investigation is obstructed at every step. 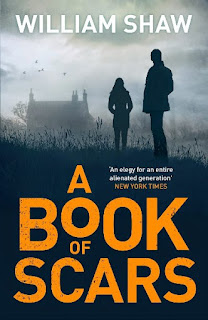 In Shaw's latest novel, A Book of Scars (published in June 2015), Breen is at Tozer's family's farm in Devon and (*** SPOILER ALERT ***) recuperating from a bullet wound.


Bored of being looked after by Helen's attentive mother, Breen begins working on a cold case that has haunted the Tozer family: the murder of Helen's teenage sister five years earlier.


William Shaw was born in Newton Abbot, Devon. Before becoming a crime fiction writer he was an award-winning music and pop-culture journalist.

He is the author of several non-fiction books including Westsiders: Stories of the Boys in the Hood - about a year spent with the young men of South Central Los Angeles - and A Superhero For Hire, a compilation of columns in the Observer.

He lives in Sussex.