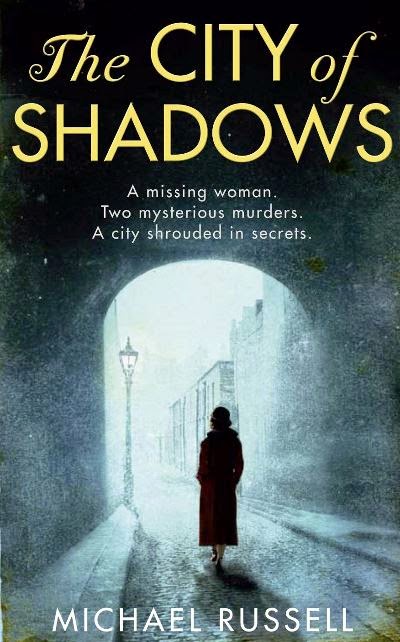 "The world needs a detective who can milk a cow! He can still shear a sheep as well as find a killer." - Michael Russell talking about his Stefan Gillespie character

Michael Russell has an extensive background in scriptwriting for leading TV dramas, and is the author of the "Stefan Gillespie" detective novels set in Ireland between the two World Wars.

Born in England, Russell grew up in Christchurch and Kingston in an "English-Irish family". He studied Old English, Old Irish and Middle Welsh at Oxford before working for three years as a farm labourer in North Devon.

A producer of Emmerdale approached him with a work offer after seeing one of his plays. He spent 10 years at the Yorkshire soap opera ("in the days when it was still called Emmerdale Farm"), first as a script editor and eventually as producer.

He then moved to All Creatures Great and Small as a scriptwriter, and went on to write for such programmes as EastEnders, and the police series Between the Lines, The Bill, Midsomer Murders and A Touch of Frost.

He was living in Ireland by the time he decided to write his first novel, The City of Shadows (2012). It was longlisted for the CWA John Creasy New Blood Dagger Award.


Dublin, 1932. Detective Stefan Gillespie arrests Herr Keller under suspicion of carrying out illegal abortions and encounters Hannah Rosen trying to find her friend Susan, a Jewish woman who has become romantically involved with a priest. The bodies of a man and a woman are found in the mountains. Are they that of Susan and the priest?

The City of Shadows and its sequels The City of Strangers (2013) and The City of Lies (due to be published in 2017) are set in Ireland and in many cities that played an important part in the years leading up to the second World War and later during the war itself: Danzig, Berlin, Vienna, London, Rome,  Lisbon, Madrid and New York.

Russell has also contributed to The Perfect Murder: Spine-chilling Short Stories for Long Summer Nights (2013) and has translated the first part of The Last Days of Mankind - The Last Night (Forgotten Cities Press), Karl Kraus's epic satire about the first World War.

He lives in West Wicklow. 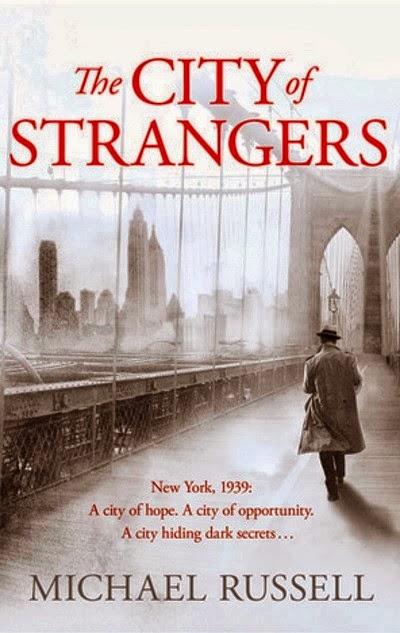