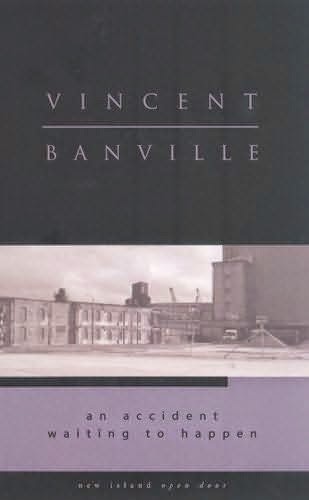 Wexford-born writer Vincent Banville's first novel, An End to Flight (1973), was originally published under the pen name Vincent Lawrence. It follows an Irish protagonist through the Nigerian civil war, also known as the Biafran war. Banville himself  taught in Nigeria for five years.

He has also published four books in The Hennessy series for children.

He lives in Dublin. His brother is Booker Prize-winner John Banville, aka Benjamin Black.