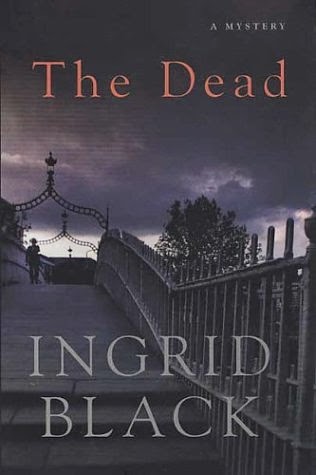 Their "Saxon and Fitzgerald" series revolves around Saxon (her first name is never revealed), a dysfunctional, cigar-smoking former FBI agent who ran away from her former life and now lives in Dublin.

Saxon is in a relationship with Grace Fitzgerald, a Detective Chief Superintendent in charge of the Dublin Metropolitan Police’s Murder Squad (although the DMP disbanded in 1925 this is a modern series).

The authors live in Belfast. O'Hanlon is originally from the city and writes for the Sunday Independent. She is well known for taking a heavily critical line against Sinn Féin.