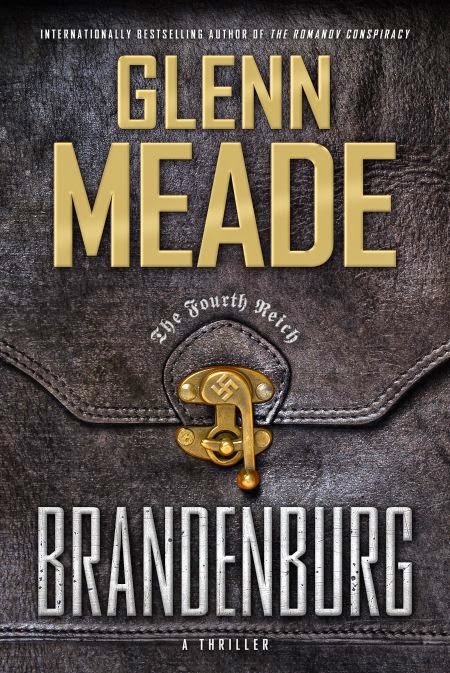 Glenn Meade's first novel, Brandenburg (1997), about a neo-Nazi resurgence in present-day Europe, came about while working on an article for the Times newspaper on the billions in Nazi gold that went missing at the end of the war.

He has written ten thrillers and at the last count they have been translated into 26 languages.

He has also worked on several film scripts but describes Hollywood as "not a pleasant experience" and says you should "gratefully accept the pay cheque, walk away and just pray that they don’t turn your treasured story into a musical".

Born in Finglas in Dublin, Meade studied telecommunications then worked in New Hampshire in the field of pilot training. He has also been a journalist. He lives in County Wicklow.