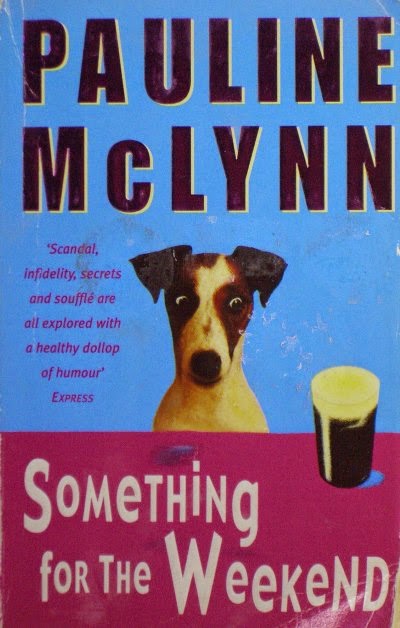 Her published books are in double figures and the first three were comedy / mystery novels featuring Dublin private eye Leonora "Leo" Street: Something for the Weekend (2000), Better than a Rest (2001) and Right on Time (2002).

McLynn was born in Sligo and grew up in Galway. She studied  English and History of Art at Trinity College Dublin before embarking on her acting career.

She has acted with many top Irish theatre companies including the Abbey, the Gate, Rough Magic and Druid. She also starred with Dermot Morgan in the satirical radio show Scrap Saturday and has read Books at Bedtime for both RTÉ and BBC.

Her films include Far and Away, When Brendan Met Trudy and Angela’s Ashes.