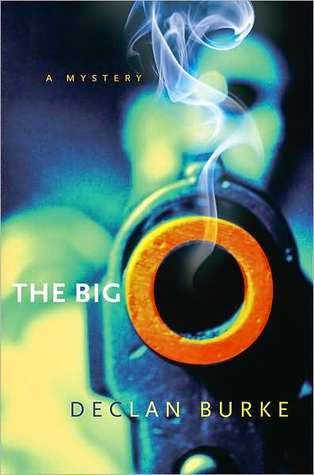 Declan Burke is a leading writer and critic on Ireland's crime fiction scene.

Absolute Zero Cool (2011) is a meta-thriller that revolves around a fictional version of writer Burke who is confronted by a character from an unfinished novel. John Banville described it as "a genuinely original take on noir... a cross between Flann O'Brien and Raymond Chandler".

Burke's sixth novel was The Lost And The Blind (2014), a standalone thriller and crime mystery set in Donegal, with an historical flavour.

He edited Down These Green Streets (2011), a collection of essays, memoirs and short stories written by Irish crime writers about the current wave of Irish crime writing.

With John Connolly he co-edited Books To Die For (2012), the award-winning collection of essays on crime and mystery novels.

As a journalist and critic, Burke also writes and broadcast on books and film for a wide range of media outlets, including the Irish Times, Irish Independent and Irish Examiner, and he runs the Crime Always Pays blog.

Born in Sligo, he now lives in County Wicklow.