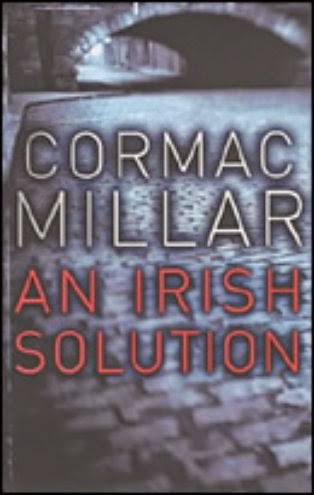 His crime novel An Irish Solution (2005) was the first work of fiction published by Penguin Ireland.

Seamus Joyce has got a few things on his mind. His wife is in hospital, dying of an unidentified ailment. He has just been appointed Acting Director of the Irish Drug Enforcement Agency, and the new Minister for Justice wants to secure a few big scalps in the Dublin drug trade. Soon he begins to suspect that the police, in league with the Minister, are bending the rules.


The Grounds (2006) is a murder mystery set in the mythical King's College Dublin, in the grounds of the Phoenix Park. The college has its own website.

Born in Cork, Ó Cuilleanáin is the son of novelist and children's writer Eilís Dillon, and brother of the poet Eiléan Ní Chuilleanáin. After studying the violin in Dublin and Rome, he went on to university studies in Dublin, Cambridge and Florence.