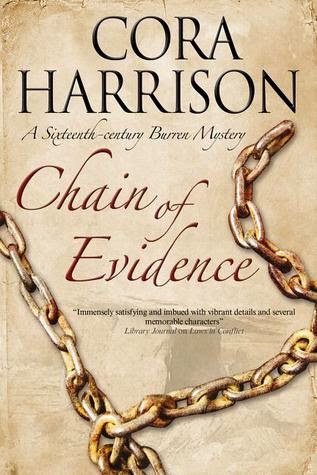 Originally from County Cork, after obtaining a degree in French and German she worked in London as a PA to the Managing Director of the Linguaphone Institute.

She married and had two children, staying at home with them until they were school age, then spent 25 years teaching, 10 of them as a head teacher. She began writing books after her retirement, and published 26 children's books before turning to adult novels in 2007 with the "Mara" series.

In 2015 she is due to publish Shameful Murder, the first novel in a mystery series set during Ireland's Civil War, featuring an amateur sleuth nun in Cork, the Reverend Mother Aquinas.

Harrison lives on a farm near the Burren in the west of Ireland.