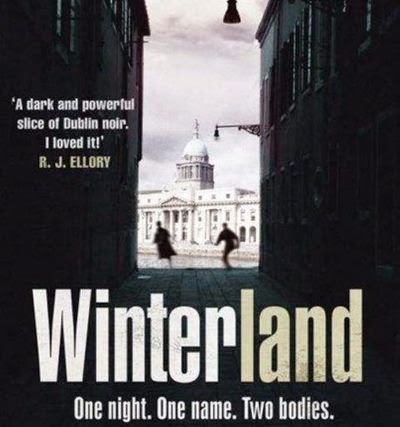 The official version of events is that it was a coincidence, but then a family member, the feisty Gina Rafferty, starts asking questions. Into the mix are shady developers and corrupt politicians in a Dublin just before the economic crash.


Glynn was born in Drumcondra and studied English Literature at Trinity College Dublin. He worked in magazine publishing in New York and as an English teacher in Italy, but now lives back in Dublin, in Terenure.