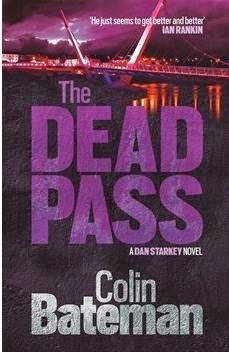 Colin Bateman is a crime fiction and children's novelist, screenwriter and former journalist from Bangor, County Down.

He has been producing novels since his debut, the award-winning Divorcing Jack (1994). The satirical black comedy set in Northern Ireland was also adapted into a 1998 film starring David Thewlis.


Much of his work is produced under the name "Bateman" (rather than his full name); his novel I Predict a Riot (2007) bears the dedication: "For my Christian name, gone but not forgotten."