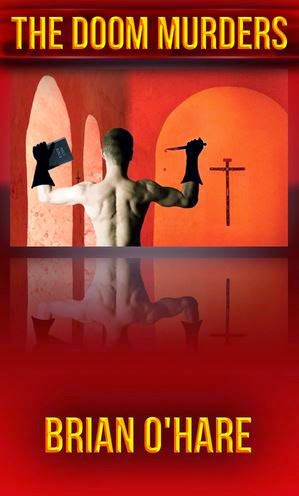 Brian O'Hare's second book, The Doom Murders (2013), is a detective mystery inspired by an old 14th-century painting of the Last Judgement.

Prominent figures in Belfast are being murdered. No clues are left at the crime scenes except odd theatrical props and some random numbers and letters.Chief Inspector Jim Sheehan investigates.

O'Hare's other novels include Fallen Men (2012), a story about three priests "but it is religious in much the same way Thornbirds was religious".

Also available on Kindle is A Spiritual Odyssey: Diary of an Ordinary Catholic, the story of his liver transplant as he waited for almost a year, not knowing if he was going to live or die.

O'Hare is a retired assistant director of a regional college of further and higher education in Northern Ireland.