"Devlin is becoming a favourite among serious fans of murder mysteries" - The Irish Times. 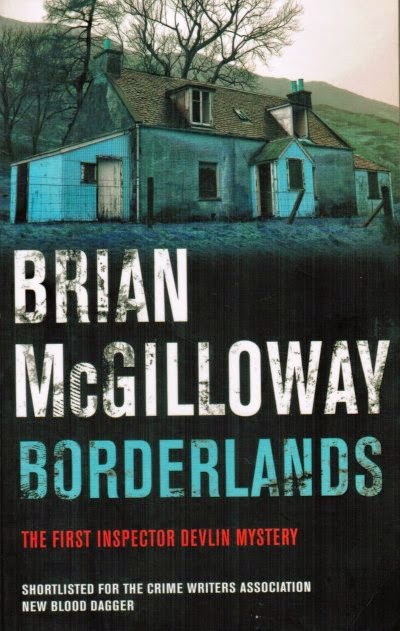 Brian McGilloway is the author of the "Inspector Benedict Devlin" and "DS Lucy Black" series.

His first novel Borderlands (2007) was shortlisted for the CWA New Blood Dagger. It begins on the Tyrone/Donegal border - technically an international boundary between the North and South of Ireland - in an area known as the "borderlands".

His fifth novel, Little Girl Lost (2011), introduced a new series featuring DS Lucy Black, followed by Hurt (2013, released as  Someone You Know in the US) and the forthcoming Preserve the Dead (July 2015, Sticks and Stones in the US):


DI Black is visiting her father, a patient in a secure unit in Gransha Hospital on the banks of the River Foyle. He has been hurt in an altercation with another patient, and Lucy is shocked to discover him chained to the bed for safety. She barely has time to take it all in, before a body is spotted floating in the river below...

He was born in Derry. After studying English at Queen's University Belfast, he taught English at St Columb's College in Derry. McGilloway himself lives near the borderlands.

In this short video from 2010 he talks about the Devlin series.