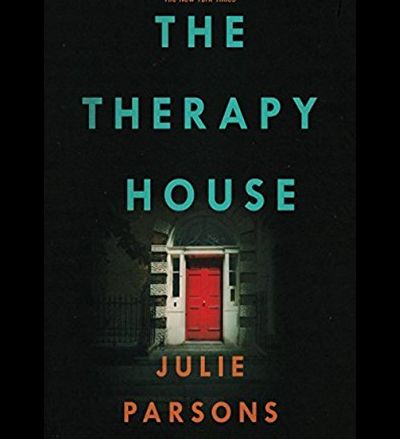 Julie Parsons has won the Best Irish Crime Novel of the Year award at this year's Bord Gáis Energy Irish Book Awards. Her thriller The Therapy House is her first novel in nine years.

Garda Inspector Michael McLoughlin is trying to enjoy his retirement – doing a bit of PI work on the side, meeting up with former colleagues, fixing up a grand old house in a genteel Dublin suburb near the sea.

Then he discovers the body of his neighbour, a retired judge – brutally murdered, shot through the back of the neck, his face mutilated beyond recognition. McLoughlin finds himself drawn into the murky
past of the murdered judge, which leads him back to his own father’s killing, decades earlier, by the IRA.