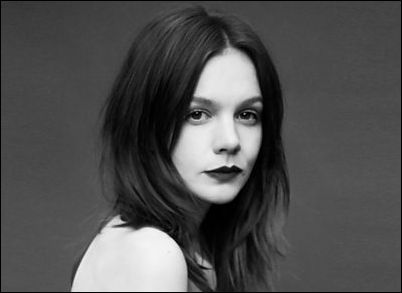 Hare has been writing drama for the BBC since 1973, but this is his first original series. It is set in present day London over four days.

Refusing to accept that the fatal shooting of a pizza delivery man is a random act of senseless violence, Detective Inspector Kip Glaspie (Mulligan) is determined to discover if there is a darker truth.

Politician David Mars (Simm) becomes embroiled in the drama through his turbulent relationship with his troubled and unpredictable ex (Piper), while a compassionate vicar (Walker) struggles to conceal her affair with the only witness to the crime.

Collateral will premiere on BBC Two and is a co-production with The Forge and Netflix.