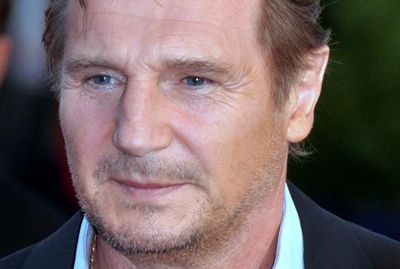 Liam Neeson is in talks to star in Steve McQueen's remake of Widows.

Widows will be based on ITV's six-part television drama from the 1980s of the same name, which was written by Lynda La Plante.

The heist movie begins with the deaths of four armed robbers in a caper gone wrong, leaving their widows to finish the job. Film4 is co-financing the movie with New Regency.