Our crime fiction books and shows of 2016

Filed under: Awards, News
2016 was another bumper year for Irish crime fiction, from a wide range of newcomers to the latest offerings by the likes of Tana French and Adrian McKinty. It also saw the publication of Trouble Is Our Business, a terrific anthology of short stories edited by Declan Burke. Here are our picks of the year. 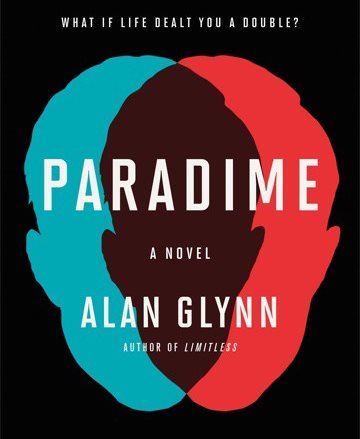 Dentist and born-again Christian Colin Howell hatches a plan with his secret lover Hazel Buchanan to murder their two spouses (one who happens to be an RUC officer). Howell then makes the double murder look like a suicide pact. 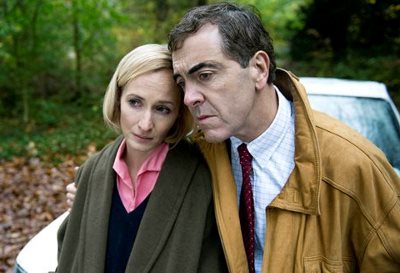 Journalist Deric Henderson's book was originally published as Let This Be Our Secret, then republished as a media tie-in to the ITV drama starring Genevieve O'Reilly and James Nesbitt as the creepy murderer.

Hilarious road movie as two teenagers steal bicycles and ride off in search of bales of cocaine that have washed up on the coast of Cork.

Only one contender again. In 2016 TV3's police procedural series also went out in BBC 1's afternoon schedules and became available on Amazon Prime.

A Climate of Fear

Among all our favourites, from Claire Mackintosh's debut I Let You Go to Megan Abbott's You Will Know Me, in the end our vote had to go to Fred Vargas. She returned to form with her ninth Commissaire Adamsberg novel, a murder mystery that could be read as a standalone.

Honourable mention: the Icelandic drama Trapped (Ófærð). A headless corpse is found in the water in a remote port just after an international ferry arrives, then a blizzard cuts the town off. A second series is already in the pipeline.

Honourable mention: New Blood. Yet another BBC winner, this is a fast-paced series about two rookie investigators in modern London, created by Anthony Horowitz (he also used to do Foyle's War).