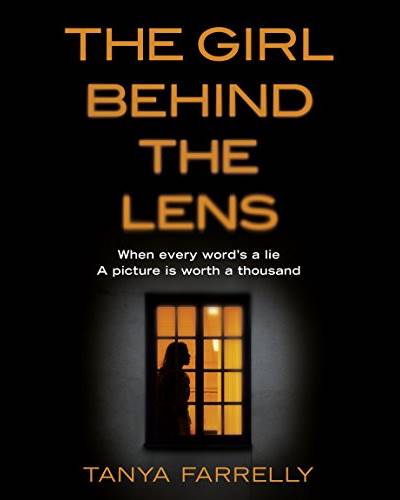 Tanya Farrelly's debut novel The Girl Behind the Lens is published by Killer Reads this month. It's a dark psychological thriller set around the time of the big freeze in Dublin in 2010.

Respected lawyer Oliver Molloy never meant to hurt his young Spanish wife. It was an accident. He needs to make sure no-one finds out the truth. But there’s someone watching him, waiting for him to slip up.

Meanwhile photography student Joanna Lacey's world falls apart when a stranger calls late one night and says Vince Arnold - the father Joanna never knew - has been found dead in the canal, trapped beneath the ice.

Joanna and Oliver’s paths cross when they meet at the funeral. Convinced everyone she loves is lying to her, Joanna turns to Oliver for help...

The main characters inthe novel first appeared in Farrelly's short story "Where Did You Go?". It was shortlisted for the Francis MacManus Awards and broadcast on RTÉ Radio 1 in 2002.

Farrelly was also a runner-up in the William Trevor International Short Story Competition in 2008 and 2009. Her debut short-story collection When Black Dogs Sing was published last month by Arlen House.

She lives in Wicklow and works as an EFL teacher and runs creative writing classes for South Dublin County Council. 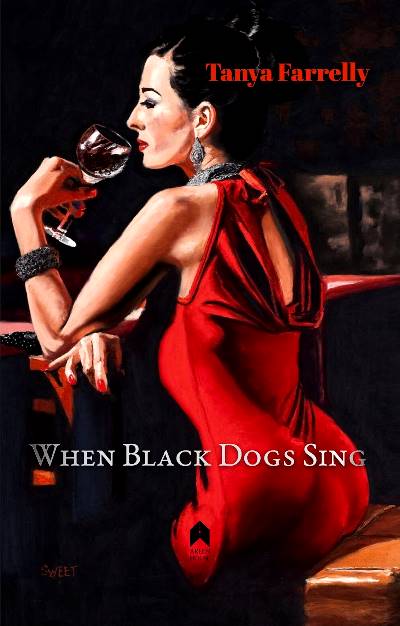