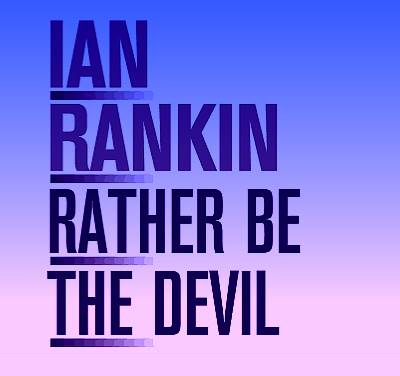 Ian Rankin comes to Belfast this December to talk about and sign copies of his latest Rebus novel. The event organised by the No Alibis bookshop takes place at the Redeemer Central Church,101 Donegall Street, on 9th December 2016 at 7.30 pm as part of his UK tour to promote Rather Be the Devil. 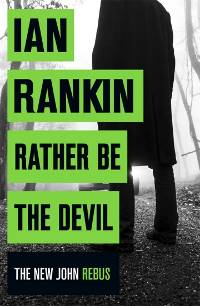 For retired police detective John Rebus, 40 years have passed since the death of beautiful socialite Maria Turquand, but her unsolved murder still preys on his mind. She was killed in her hotel room on the night a famous rock star and his entourage were staying there.

Meanwhile, young pretender Darryl Christie may have staked his claim to the dark heart of Edinburgh, but a vicious attack leaves him weakened and vulnerable, and an inquiry into a major money laundering scheme threatens his position.

Has old-time crime boss Big Ger Cafferty really given up the ghost, or is he biding his time?

Rather Be the Devil is published in hardback and eBook on 3 November 2016.