'The Black-Eyed Blonde' for the big screen 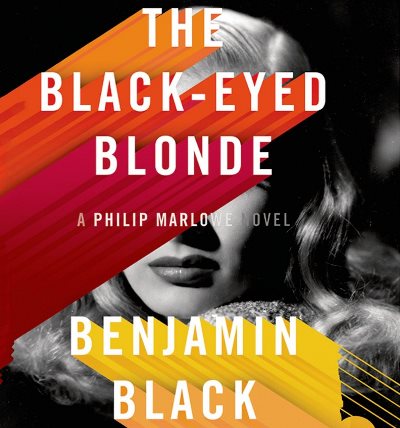 Scannain.com reports that leading Irish director John Crowley and The Departed screenwriter William Monahan have been lined up for a feature film version of The Black-Eyed Blonde, John Banville's 2014 novel written as Benjamin Black.

"It was one of those summer Tuesday afternoons when you begin to wonder if the earth has stopped revolving. The telephone on my desk had the look of something that knows it's being watched. Traffic trickled by in the street below, and there were a few pedestrians, too, men in hats going nowhere..."

John Crowley is much in demand after the success of Brooklyn. Deadline.com reports that he is also to direct the screen adaptation of Donna Tartt's bestseller The Goldfinch. Peter Straughan (Tinker, Tailor, Soldier Spy) has written the screenplay.