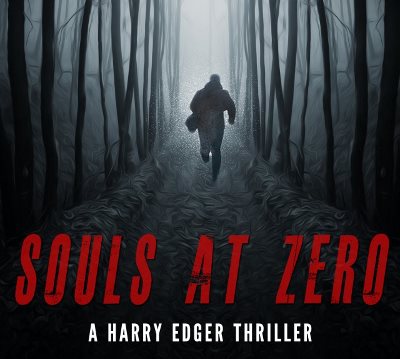 Harry Edger is a private investigator and ex-Foreign Legionnaire. When his 12-year-old daughter Kaitlin is kidnapped, to get her back he must kill the mayor of Belfast within 24 hours, or Kaitlin will be sent back to him in pieces.

Before he started writing full time, Martin was a plasterer for 15 years, and other jobs included landscape gardener, office worker, salesman and nightclub bouncer. He then became a professional martial artist and self defence instructor.

He lives with his family in Lurgan, County Armagh.