Tom Vaughan-Lawlor back in the dock again 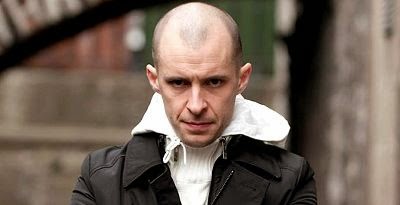 Filming has begun in Cork on Maze, starring Tom Vaughan-Lawlor. It is based on the 1983 jailbreak by 38 IRA prisoners - the biggest prison escape in Europe since World War II.

The recently decommissioned Cork Prison stands in for the high-security jail in Northern Ireland. Maze is an Irish-Swedish co-production and is due to be released in 2017.

Trial of the Century


Meanwhile Vaughan-Lawlor is reunited with Aoibhinn McGinnity (Trish in Love/Hate) for TV3's forthcoming three-part series Trial of the Century. He plays Patrick Pearse in a "what if" dramatisation in which the rebel leader goes on trial instead of being executed.

Directed by Maurice Sweeney, the first two episodes were shot in Green Street Courthouse in Dublin and give the cases for the prosecution and defence. The third episode features the deliberations of a contemporary jury and "will be similar to a live discussion with a studio audience".

TV3 will broadcast Trial of the Century on consecutive nights on the May bank holiday weekend - on Saturday 30 April, Sunday 1 May and Monday 2 May from 9pm - to coincide with the 100th anniversary of Pearse’s execution on 3 May.