A 'comedy noir' set in Brighton and Hove 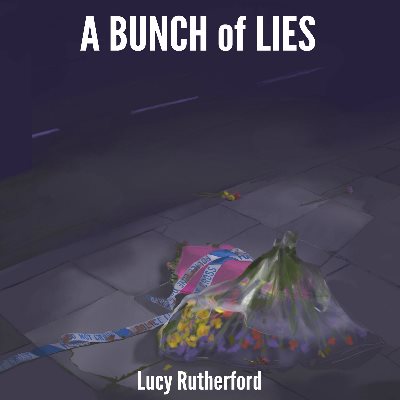 Lucy Rutherford's debut crime novel A Bunch of Lies was published last month. It is set around Brighton and features a young Irishwoman, Siobhan Fitzpatrick, who came to England to have her child.

Devastated when her eight-year-old daughter Amy is killed in a hit-and-run just outside their front door in Hove, Siobhan goes in search of the driver's identity.

The police have no useful leads other than the intuition of a local florist - and who would believe a troubled young woman secretly in love with a gay man, and who would stop at nothing to turn him straight?

Then they find Amy’s diary, setting in motion a chain of events linking lies from the past to the present among members of the local community, and which it seems only another death can stop...

The book covers issues such as eating disorders and religious intolerance, and the author describes it as "comedy noir".

Lucy Rutherford has Irish roots and has worked in the criminal justice system as a criminologist. She lives in Brighton and Hove in East Sussex.