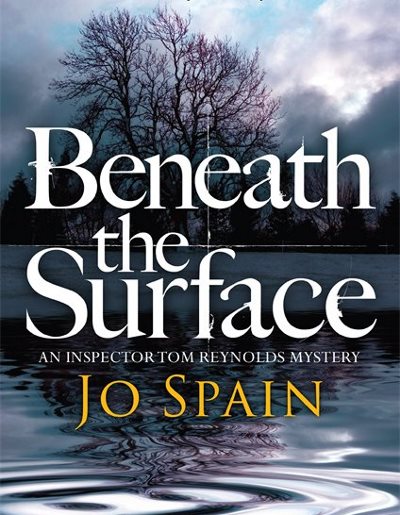 Jo Spain's follow-up to her bestselling debut novel With our Blessing is Beneath The Surface, the second book in her "Inspector Tom Reynolds" series.


DI  Tom Reynolds and his team investigate the murder of a high-ranking government official in the parliament buildings of Leinster House. As the suspects rack up, Tom must untangle a web of corruption, secrets and lies.

Beneath The Surface will be published in paperback by Quercus on 22 September 2016.