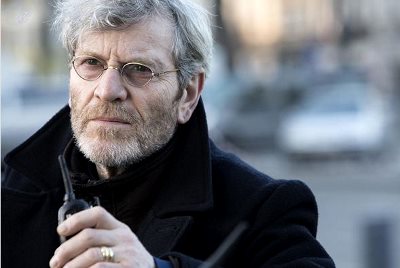 The BBC has confirmed that filming has begun on a second series of critically acclaimed thriller The Missing, with a fresh cast and storyline.

The first season starred James Nesbitt as a troubled man who returns to the scene of his son's disappearance on a French holiday eight years ago because he has learned new information.  It had over 7 million viewers on the BBC each week and received four BAFTA nominations.

In this second eight-part season of the anthology series, Tchéky Karyo (pictured) returns as French missing persons detective Julien Baptiste, with a new case, new characters and a new location.

Told in dual timelines, it follows a couple (David Morrissey and Keeley Hawes) whose lives are torn apart not once but twice. Their daughter Alice went missing in 2003. In 2014, a young British woman stumbles through the streets of her German hometown and collapses. Her name is Alice Webster (Abigail Hardingham), and she has been missing for 11 years.