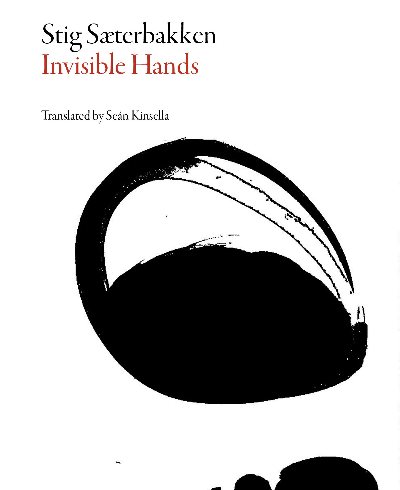 His name may be unfamiliar to most Irish fans of Nordic noir, but Seán Kinsella is a leading translator of Norwegian crime fiction into English.

Originally from Dublin, Kinsella holds an MPhil in literary translation from Trinity College Dublin. His translation of Stig Sæterbakken's Through the Night was long-listed for the 2014 Best Translated Book Award.

Stig Sæterbakken (1966–2012) was one of Norway’s most acclaimed contemporary writers. Kinsella's translation of Sæterbakken's novel Invisible Hands will be published by Dalkey Archives on 22 July 2016.


Inspector Kristian Wold is assigned to an unsolved missing person case from a year ago. His superiors want one last review before they shelve it.

But when the mother of the 14-year-old missing girl asks to see him, his conscience gets the better of him. His meeting with the mother has unforeseen consequences for both of them.

Kinsella has also translated work by Frode Grytten, Tore Renberg and Bjarte Breiteig into English, as well as a selection of short stories by Kjell Askildsen. He lives in Norway with his family.