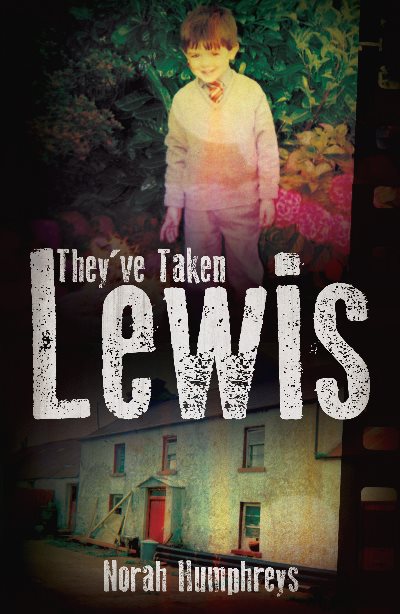 Norah McMullan is quite possibly Ireland's oldest new crime fiction novelist in recent years. Her first two novels were published in 2014 when she was 79.

No Greater Love and The House on Waring Street were published under her maiden name, Norah Humphreys. The trilogy was recently completed with They've Taken Lewis (2015), set in Northern Ireland during the mid-1980s and revolving around several murders:


Ex-RUC man Patrick Mullan has a new life and a secret identity, after pleading guilty to collaborating with the IRA and serving a jail term for the death of an innocent man, the father of Detective Inspector Matthew Hampton.

When Patrick's own father is found dead at his home, DI Hampton is called to investigate. The murder appears to be linked to the death of Hampton's own father years earlier.


Norah was born in Banbridge in 1935 near Brontë Country - where the father of novelists Emily, Charlotte and Anne once lived. The family moved to Lisburn in 1939 and Norah has lived there ever since.

After working as a bookkeeper and shorthand typist, when she was 21 she retrained as a nurse. She spent many years at the Lagan Valley Hospital before further study at the University of Ulster.

As a nurse tutor she was lead trainer in Northern Ireland's eastern and southern health boards in training medical staff about AIDS. She was responsible for student nurses at three major hospitals in Northern Ireland and retired when she was 68.

She is married with two children and six grandchildren.