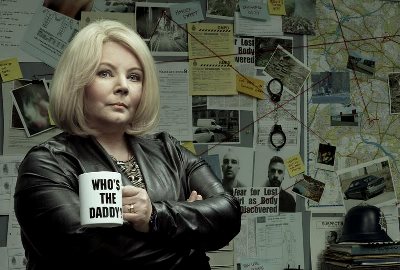 Here are some of our favourite international books, TV shows and movies of the year - and it doesn't even include any of our Nordic noir favourites... 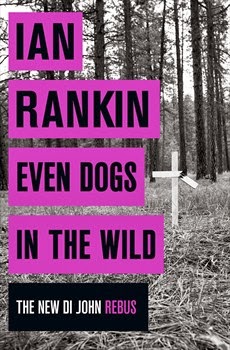 Even Dogs in the Wild

Scottish writer Ian Rankin returns suitably refreshed after a year's sabbatical. Rebus is restless and retired once again, and DI Siobhan Clarke asks him to help out on a murder case. Other regular characters include Big Ger Cafferty, DI Malcolm Fox and the city of Edinburgh itself of course.

You may recognise her from appearances in Spooks, Last Tango in Halifax and Scott and Bailey. Nicola Walker had numerous outstanding roles in 2015, including River (BBC). In Unforgotten she is brilliantly low-key as DCI Cassie Stuart, leading the investigation into a 30-year-old cold case that has cleverly interwoven storylines about the four main suspects. 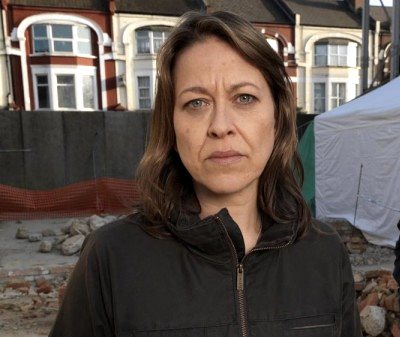 Forget The Bill. Cuffs, the BBC's fast-paced new series about a police station in Brighton is an ensemble piece revolving around a small cast of central characters. Even so, rapper and actor Walters stands out as the cynical, flawed PC Ryan Draper. 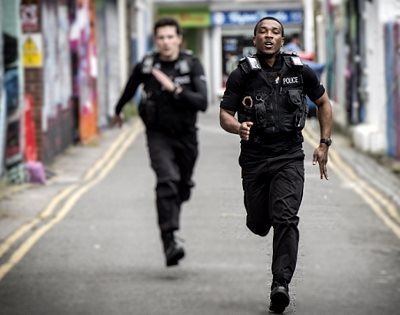 Among the also rans, the French series Witnesses (Les Témoins) was less harrowing but more creepy. Someone is stealing dead bodies from their graves and posing them in showhouses.

The first German-language drama ever to air on a major US cable network. Jonas Nay plays a babyfaced East German forced to spy for the Stasi on the other side of the Wall, against a brilliant soundtrack from the 1980s. 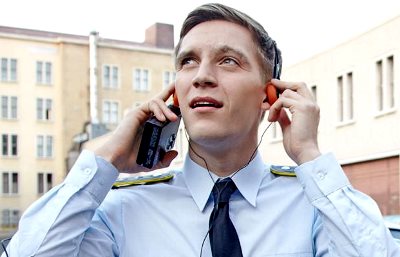 Still in the Espionage department, we never quite got into London Spy (BBC 2), though Ben Whishaw was excellent as ever.

A highly original competition in which ordinary people go on the run from expert trackers and ex police officers. You will never look at a mobile phone, Twitter account or car licence plate in the same way again.

The Last Hours of Laura K

A game-changing "immersive online murder mystery" by the BBC's Writers Room, putting the audience at the heart of the story.

We used to like Robbie Lewis, we still love DI James Hathaway. But the final season of Lewis (ITV) had a conclusion that was even less convincing than Downton: The Finale.

The second season of True Detective was a mess from the start, despite a top-notch cast including Colin Farrell with a bushy moustache. 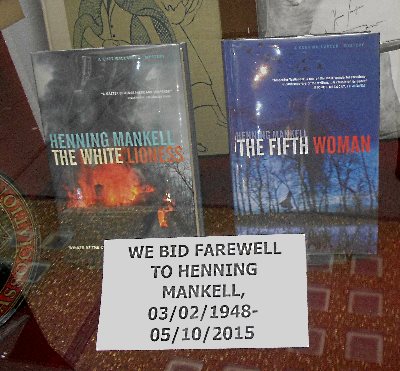