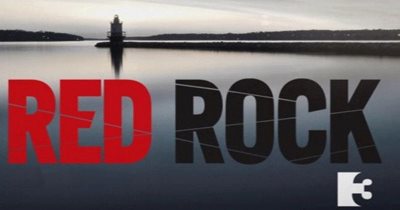 Red Rock was the biggest winner at the annual IFTA (Irish Film and Television Academy) awards in Dublin last night.

The show had four more nominations in three other categories, including the "Award for the stand-out Female Performance in a Soap or Comedy" (for Cathy Belton as Patricia Hennessy and Jane McGrath as Garda Sharon Cleere). Sean Mahon was nominated in the equivalent male category  for his villainous performance as Garda Brian McGonigle.

The IFTAs ceremony will be screened on TV3 tonight at 9pm.