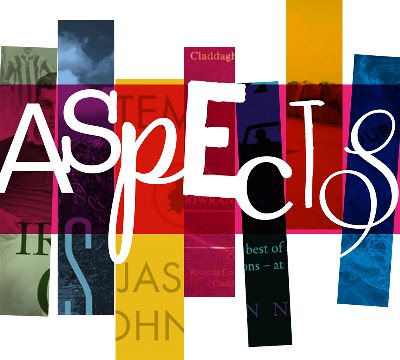 Johnson and Creighton will discuss the state of Irish crime fiction as well as their recent releases and current work. Aloysius Tempo is Johnson's fourth novel; Creighton's debut novel The Bones of It was described by Brian McGilloway as "chilling, compulsive and beautifully written". The session is chaired by Gerard Brennan. 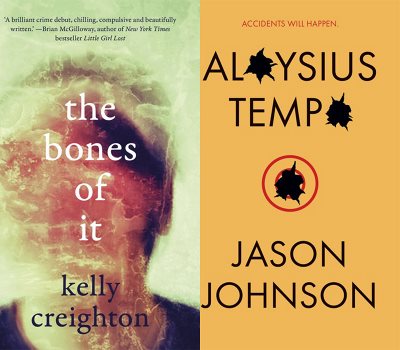 Colin Bateman is both a novelist and screenwriter. His latest feature film, The Journey, is currently being filmed. It looks at the changing political and personal relationship between Ian Paisley (Timothy Spall) and Martin McGuinness (Colm Meaney) in post ceasefire Northern Ireland.

This masterclass is limited to a maximum of 20 writers. No previous screenwriting experience is necessary. Booking essential.