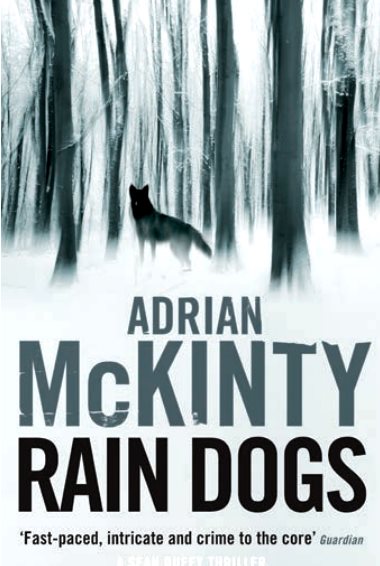 Adrian McKinty is to publish a fifth book in the award-winning Sean Duffy series, about a Catholic RUC detective inspector in 1980s Northern Ireland.

Rain Dogs, due to be released in Europe next January, is the second book in the series to feature a locked room mystery.


When journalist Lily Bigelow is found dead in the courtyard of Carrickfergus castle, it looks like a suicide.

But a few things bother Duffy, as he finds out that she was investigating corruption and abuse at the highest levels of power.

So who killed Lily Bigelow? And what were they trying to hide?

So far the series has reached the mid-1980s. Read more about Gun Street Girl, the fourth book and our June "Book of the Month".